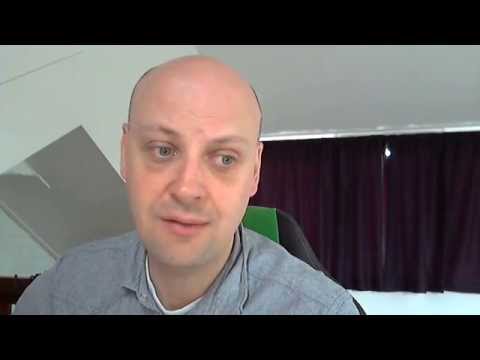 A Wishlist for the future

Credit to Maple_'s original post on the profitability of Independence Day farming with alt characters but I believe that you can augment the original process to keep weeklies and summoner loot in mind. The reason why summoner mains would want to spend some more time per burner alt is because of one French bitch named Pietro being the sole source of repeatable support rolls, but only when you reach MAXIMUM friendship with him once per character. Finally, this guide also accounts for the fact that Weekly ARKS quests give a massive bonus to level 50 characters and will provide additional steps for your alt farming to account for weekly missions.
By farming alts, you can stand to gain the following every day
Step 0 It pays to prepare
Step 1: Talk to NPCs and get ARKS rewards
Step 2 Preparing for subclassing
Step 3: The Cafe saga: we go to the cafe first to get a major funds injection and to give your harvest/fish meters time to top off, as well as to unlock the Urgent Quest arks mission earlier
Step X: Urgent quest
Step 4: Shopping plaza and your auxiliary
Step 5: Gambler's paradise
Step 6: the home stretch to mag devices and independence but not the end
Step 7: Fuck you Pietro, my best friend
Step 8: Why are we here, just to suffer?
Sorry for posting this the day before weeklies reset but there should be another weekly reset before this event ends too

The futue of Jack part 2

I finally saw SPECTRE...then went ahead and wrote a better version of the script.